13 Culture Shocks in India and What You Need To Do 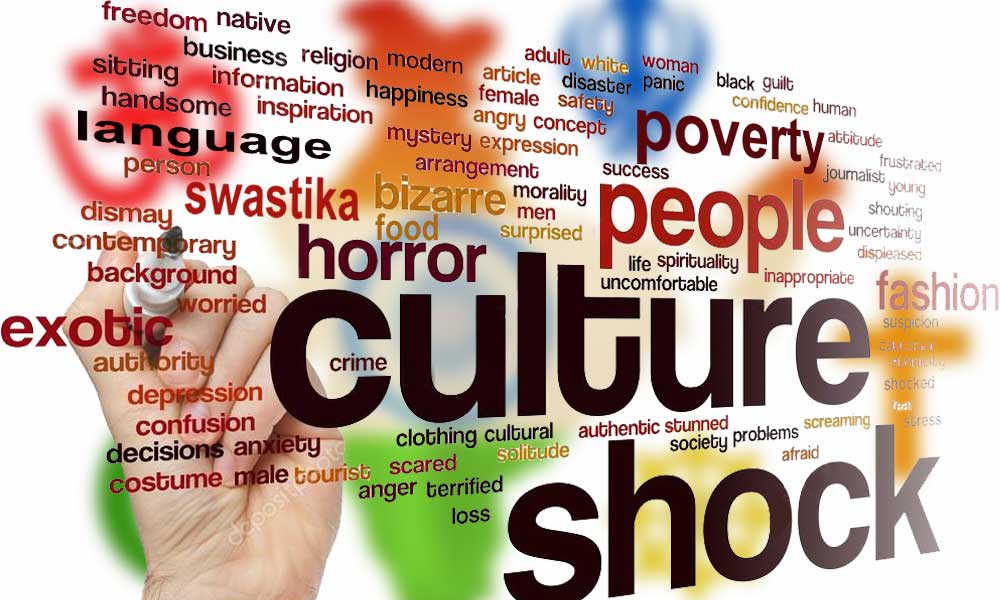 Visiting India is always an adventure as you can never guess what you are going to find on the next turn as India is full of surprises that are embraced in the arms of diversity. Sometimes, it becomes difficult to adjust to the overwhelming energy of India. If you are visiting India for the first time, make sure you do the proper research and prepare yourself for the upcoming situations.

To explore India without any disturbance or uneasiness, know the cultural shocks of the country. Just focus on delicious food, unbelievable nature, whole-hearted and charming people and rich cultural heritage and avoid unnecessary pocking and complaining.

Here are some cultural shocks and related dos and don’ts that you should not miss:

This is a religious sign that can be seen anywhere. From the entrance of the house to the heads of the vehicles, it can be found everywhere. It has a special meaning in Jainism, Buddhism, and Hinduism. This holy sign is drawn while performing religious rituals. Finding it weird?

What to do: Everything in India has a religious background so as a sign of Swastika. So, during your visit to India, accept Swastika as a sacred symbol and respect it wherever you see it. Do not worry, there is no Nazism attached to it. It is just a pure sign with a deep sacred meaning.


India is a vast country and there are 22 official languages in total. The dialect varies from place to place. Not only language but tradition, culture, and cuisine vary with state or territory. This could be a cultural shock when you come across different cultural parameters after a few miles.

What to do: First thing first, Diversity is the identity of India. Always stay prepared for something new when you visit India. Those different types of vegetables, clothes, jewelry, and traditions are very normal to people of India and so do not feel puzzled and just enjoy every new thing or event you come across. But make sure you first do enough R&D before stepping into anything new.


Togetherness is another important aspect of Indian lives. Hence, people live here in a joint family. You will find different generations living under the roof and there is nothing uncommon about it when you are in India. Also, people usually don’t marry person of their choice, instead the marriages in India are arranged by the parents. Elders of the house find a suitable life partner for the bachelor.

What to do: People in India are brought up in such a manner that their parents are likely to take important decisions in their lives. It is not like you do not get a chance to see your partner before marriage, you can meet your partner, share your viewpoints and only marry if both of you agree. If you are coming to India and invited to an arranged marriage, take is causally, enjoy the event and do not oppose the idea.


India’s transportation is the cheapest thing you will have during your India tour. For 500 KM, you just need to pay 500-700 INR with the Indian railway. So, the pricing of public transport is a big YAY! But do not expect public transport to be very clean and tidy. And, trains in India often come late, especially on rainy or foggy days.

What to do: Consider the time margin for a long journey and confirm the train timing from the IRCTC site before you are leaving your place if you don’t want to sit for hours on a railway platform. Also, AC coach is much expensive than the second class, so if you are low on budget, go for second class.


If you see people sleeping on the roadside and beggars on every street, do not feel uncomfortable. Poverty in India is another common thing. Slums and underdeveloped infrastructure is very normal to be encountered by the tourists. Next, the disappointing thing is the beggars everywhere. You can see children carrying infants, begging on streets, and running after the vehicles.

What to do: Poverty is the sad reality of India but do not let beggars jump onto your pocket. Do not entertain beggars as they have a huge network with different targeted areas. Being a foreigner, you will be an easy target of emotional blackmailing, so say “NO” clearly on the face, If you feel bad for them, give something to eat or wear but do not give a single penny.


India is a nation of 1.3 billion people and thus chaos is normal. There are humans everywhere and there is no way to escape from the mass of humanity. Personal space is always an issue that foreigners face in India. People shouting on your face is not a wonder due to this massive population.

What to do: The people are super friendly and hospitable if you are nice to them. Nonetheless, if someone aggressively tries to beg or sell something, speak up firmly and stand on your ground strongly. For foreigners, it is very common that strangers coming to them and asking for photos. Try to blend in with the Indian mass.


Religion is the base of India and not one or two but there are numerous religions in India. The major religions practices in India are Hinduism, Sikhism, Islam, Christianity Buddhism, and Jainism. Also, Zoroastrianism, Judaism, and the Baha’i Faith are also followed by people in India.

What to do: Only in Hinduism, there are 330 million gods and goddesses are worshipped and there are countless religions in India. God is everything for Indians and they are quite sensitive about their religions. Every Indian respect the god of every religion. You may find various religious symbols, weird religious acts, and strange rites & rituals. Living and nonliving things, everyone has a religious background, so do not make fun when it comes to religion, else, you may end up in the middle of an outrage.


India is rich in mass and Garbage as well. Heaps of trash roadside is not a strange thing in India. There are people collecting trash and plastic from the bumps of Garbage, animals feeding themselves from the garbage and any other horrendous scenes.

What to do: The lack of sanitation seems very concerning to foreigners. But, unfortunately, people of India spend more time cleaning their houses, and less time on prevailing civics sense in society. Even, the same trash has become the source of income for many. But recycling is very much popular in India, so if you visit India, aware instead of complaining.


India is often titled as “Unsafe” especially for the women tourists. But the fact, it is like any other regular country you visit, though a bit uncomfortable. Many Indians are still uneducated and thus meeting a foreigner is still a strange thing for them. Patriarchy is one of the evilest social traits in India due to which the Women coming to India sometimes feel aching.

What to do: Indian men are often seen making unwanted advances to foreigner women and this may include groping and photographing. So, co-operate till you find the approach and photography harmless. If you find anything unusual, maintain the distance right away. If you are a female on a solo trip, keep the security number such as “1-0-0” that is police helpline number and always mind the time while traveling and wear clothes that can help you blend in Indian culture to avoid unnecessary attention.


Food in India is relatively spicy and oily and thus most travelers face upset stomachs, infections, and diarrhea during their stay in India. The bacteria in food or water can give you several minor yet disturbing health troubles.

What to do: It is advisable to carry your important medicines. India pharmacy is not very strict, so you can some common medicines without any prescription. But, keep a check on your health and do not eat foods which you think aren’t hygienic or won’t suit your health.


Sight of cows, goats, pigs, dogs, and camels is not a shock to Indians. Stay animals roam on roads without any fear and sometimes cause accidents. Especially monkeys, as they are notorious creatures and can easily get offended on poking.

What to do: Do not touch or poke animals, as they can cause harm due to fear. There are many animal agencies that are meant to control stray animals. If you find any animal wounded or hurt, call the NGO’s and do not try to help all alone.


There are various environmental issues in India and Pollution is the commonest of all. There are many challenges that travelers face while traveling to India. Despite the diverse natural conditions, pollution is destroying the environmental quality.

What to do: if you are allergic to dirt and dust, wear the mask or keep yourself covered. Also, plan your visit away from cities and explore the rural areas of India because villages, hill stations, and seaside are less polluted as well as populated than the metro-cities.


The view of people urinating in open can cause confusion and disgust among foreigners. But it is the reality of India that urinating in public is not an offense, whereas kissing in public is. Spitting on walls is another common sight that causes frustration among voyagers.

What to do: Almost every India state charges penalty on public urination and spitting. Even you will see walls painted with “please do not urinate here”, so educated people are trying to make a change. But the matter of the fact is, the public toilets are few and far and most of them are not free of cost and thus urinating in public has become a habit of Indians, especially men.

Few survival tips, if you are visiting India for the first time: 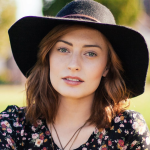