Places Not to Miss on Your One-Day Trip to Kanyakumari 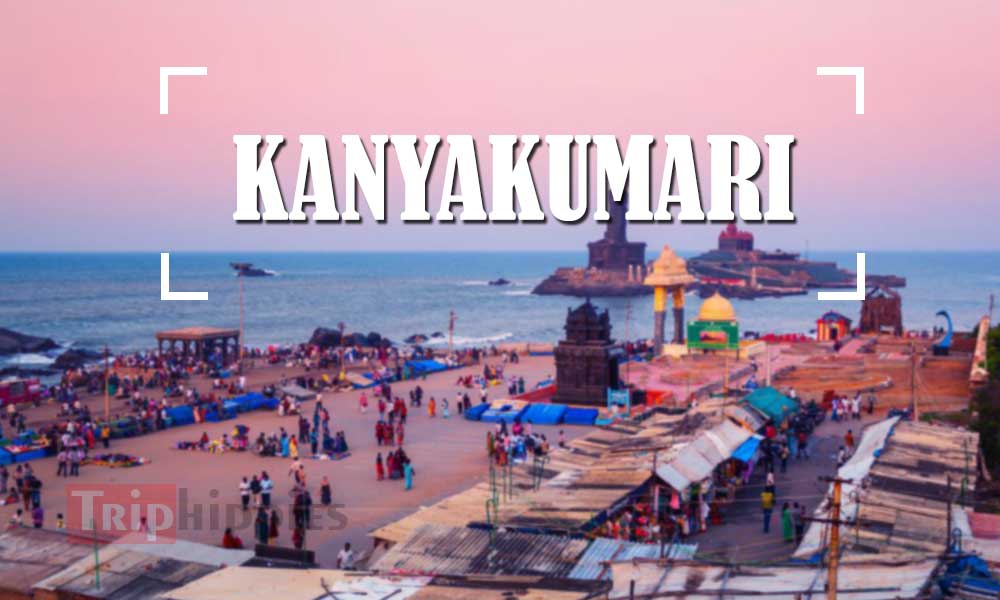 A visit to Kanyakumari, the southern tip of India, is probably a dream that all of us nurture in our minds. Kanyakumari, a beautiful destination in the southern part of peninsular India holds great natural, religious and historical significance. It is quite popular among nature and photography lovers who only go there to get the best shots of their lifetime. The place also attracts a large number of Hindu devotees and history lovers every year.

Kanyakumari beckons tourists with amazing sunrise and sunset views, an exquisite temple, and splendid remnants from the days of past. Triveni Sangam, the place where the Indian Ocean, Bay of Bengal and the Arabian Sea merge as one, is no less than a marvel of nature.

The history of this place dates back to many centuries. Kanyakumari can be described as a place for pearl fishery due to the trade relations with Alexandria. The city has been governed by several rulers in the past and the renowned names like the Cheras, the Pandiyas and the Venad Chieftains of Travancore played a major role in creating the history of Kanyakumari.

Places to Visit in and Around Kanyakumari

A small coastal town in Tamil Nadu, Kanyakumari was known as Cape Comorin when there was British rule in India. The beaches there offer a perfect place to sit and relax with soothing sea breeze all around and the sound of the ocean is enough to calm down your mind.

Kanykumari is not only about beaches or sea, there is much more that you will not want to leave the place any soon.

A trip to the place is incomplete without you knowing what are the major tourist attractions of Kanyakumari.

Moreover, if you don’t have much time to explore the place, no worries as in this kanyakumari tour guide, I will tell you about the places that can be explored in a shorter time. Come, let us explore what to watch in Kanyakumari, if you have only one day in hand.

Start with a Sunrise

On a clear day, you can get a spectacular view of the crimson dot emerging from the water, to light up the world. With the waves playing soft music in your ears, and winds soothing you with caresses, an early morning wait in the beach to watch this spectacle, is absolutely worth the time spent.

A visit to the Devi Temple

The temple, also known as Kumari Amman temple, is located near the Kanyakumari beach. Here, the goddess is said to have taken the form of an adolescent girl. Story goes that Devi desired to marry Lord Shiva, and the Lord did not turn up for the marriage on the fixed day. Devi was outraged, and decided to remain a virgin. It is believed that girls get suitable marriage, after praying here.

This 3000-year old temple is a fine example of the Dravidian style of architecture. Its picturesque location adds to the beauty of the structure. As the shrine attracts scores of devotees every day, you might have to stand in a queue for the darshan. But a must-visit place, undoubtedly.

The two things that instantly capture one’s attention in Kanyakumari seaside, are the huge statue of Thiruvalluvar, and the majestic Vivekananda Memorial. They are located on two separate rock islands, off the coast. If arranged as per my preference, this would have taken the top place in my list of tourist points in KanyaKumari to visit in one day.

How many of us know that the ashes of Mahatma Gandhi were immersed in the Triveni Sangam in Kanyakumari? Kanyakumari Tourism is incomplete without paying respects to this great soul. Situated near the seashore is Gandhi Memorial, the place where the ashes of Mahatma were kept for public viewing, before they were scattered in the sea. The Mandapam is built in Orissa style of architecture. It has been constructed in such a way that, on Gandhi’s birthday, 2nd October, sun rays fall directly over the place where the urn carrying the ashes was kept. This is your chance to reminisce our struggle for freedom, do pay a visit during your one day trip to Kanyakumari.

Located close to Kanyakumari town, there is a fort that stands out due to its stunning locales. Vattakottai Fort was built by the erstwhile Travancore kings, as a means to secure their coastal territory and this fort holds great importance in the Kanyakumari tourist places map. No tourists ever has thought of skipping this place due to its charming surroundings.

It is made of granite blocks, and though the fort itself is not very huge, its claim to fame is the spectacular location. Stand near the circular enclosure, and you get to watch the unique blend of green hills, rotating windmills, and calm blue waters. On one side is the mighty Western Ghats, and on the other- serene waters of the Indian Ocean meeting the turbulent waters of Bay of Bengal! A memory worth taking home. If you love to experience the blend of nature with history, this place is a must visit among the places to visit in Kanyakumari in one day.

Padmanabhapuram Palace, a walk into history

Though located around 40 kms away from Kanyakumari, Padmanabhapuram Palace is an attraction that goes with your Kanyakumari trip and I surely recommend this among the places to visit in Kanyakumari in one day. This palace was built by the Travancore rulers, in the 16th century. Wooden carvings and murals on the roofs and walls have stood the test of time. This is the place where you can see the traditional Kerala style of architecture. You will be amazed at how the structure remains intact to this day. Step inside the palace, and you are transported to another era. The brass lights, wooden windows, and dark passages take you to the world of kings and queens. A wonderful world indeed!

Thanumalayan temple in Suchindram is another place that will be a pleasant addition to your Kanyakumari tour. It is just 11 kms from the town, so it can be covered in a day. The main deity, Sthanumalayan, is a combined form of the three Gods, Brahma, Vishnu, and Shiva. Built in the Dravidian style, this Kanyakumari temple displays intricate designs and sculptures in every corner. The entrance tower to the temple is 134 feet tall, and is white in color, spreading out an aura of peace. It is a majestic sight, even from far. There are about 30 small shrines inside the temple complex, each dedicated to a different deity.

This is another tourist attraction in Kanyakumari district, which is worth a visit. Though named as bridge, it is actually an aqueduct, built for carrying water for irrigation. The hilly terrain of the area necessitated the construction of an aqueduct to connect adjacent villages. This is one of the longest and tallest aqueducts in South India. Due to its picture-perfect setting, Mathoor aqueduct has become a popular tourist spot. You need to climb a fleet of stairs to reach the top. Though the effort might leave you panting, the splendid view of the greenery from top makes you forget everything else. You will be high up in the air, but will still have flowing water beside you!

Wrap up with a sunset view

When it is time to bid adieu to this amazing destination, head to the seashore to watch the same spectacle you witnessed in the morning, just the other way round. As the last rays of sun sink in the ocean, what will be the feeling in your mind? A pang of sorrow that the day has ended, or a longing to start the next day afresh? Whatever it be, Kanyakumari is going to remain in your memories for a long, long time. 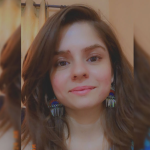